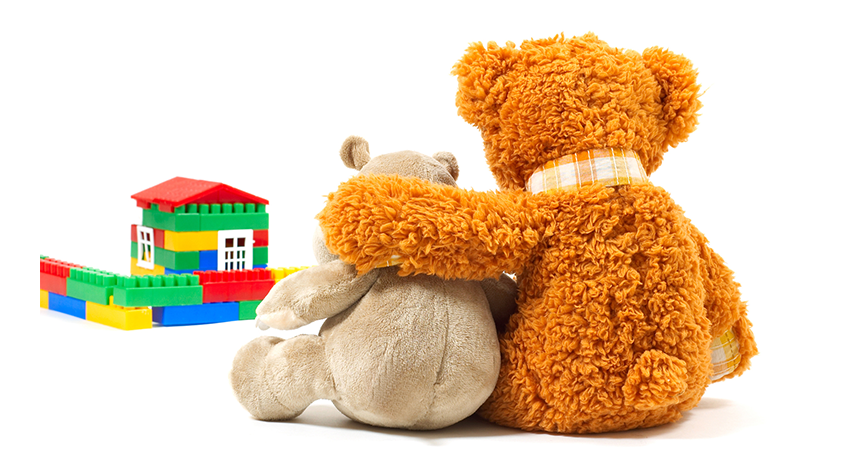 If you’ve kept up with the news lately, you may have noticed some otherwise successful companies getting themselves into hot water with consumers.

Last week, Build-A-Bear’s one-day “Pay Your Age” sales promotion created chaos in malls across America, causing local authorities to intervene in some cases. While the idea sounded great on paper, stores were quickly overwhelmed by large crowds and eventually had to stop the promotion due to safety concerns.

In early June, after rumors of new burger offerings at IHOP restaurants and a mysterious post featuring the “P” being flipped to become a “b” had the internet wondering what was coming next. While many people thought the new “b” might stand for bacon or breakfast, the announcement that the iconic pancake joint would now be serving up burgers and going so far as to change their name to “IHOB” caused quite the commotion.

People took to Twitter, calling the marketing strategy an “epic failure”. Industry competitors like White Castle even got in on the action, mocking the idea and promising their followers not to re-brand as “Pancake Castle” any time soon.

So, what exactly happened here?

This is by no means new territory in the advertising industry. Some of the most successful brands in the world have fallen victim to dramatic ideas that look good on paper, but don’t add up to more sales. Remember “New Coke”?

Of course, there is another argument here. Is there really no such thing as bad publicity? Some would argue that while they weren’t exactly being talked about in a positive light, both Build-A-Bear and IHOP just benefited from an almost uninterrupted news cycle of coverage. They’re both being talked about more than they normally would be, and at almost no cost to them personally.

On the other hand, people have a bad taste in their mouth now. After admitting that the name change was part of a publicity stunt to promote their new line of burgers, IHOP put themselves in the position to be labeled as dishonest. One Twitter user put it perfectly, saying “Waffle House would never eff with you the way IHOP/B has”.

Marketing misjudgments like these don’t necessarily have to cause permanent damage for the company, but they do often require some damage control. In the days since the burger debacle, IHOP offered 60-cent pancakes to celebrate the company’s 60thanniversary. Similarly, Build-A-Bear announced they would be tweaking their original “Pay Your Age” proposal to apply only to customers who visited the store on their birthday.

If there is anything we can learn from these failed campaigns, it is the importance of vetting your ideas, getting a second opinion, and looking at potential ads and messaging materials from multiple angles to avoid misinterpretation and confusion on the part of the consumer.