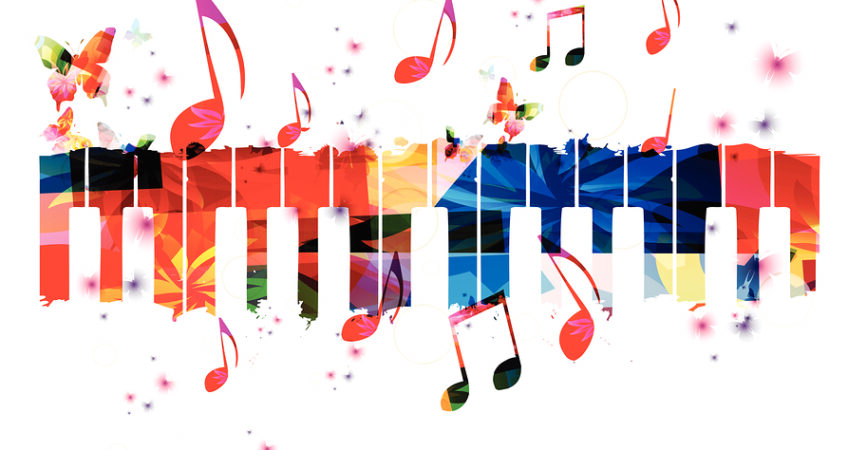 Much like Storytelling (which we talk about here), music has been an important part of the human experience since the beginning of time. It has grown and changed right alongside our own evolution. This is attributed to our need to express ourselves, and to be a part of something greater. It is no surprise that over the years, music has become an important part of modern advertising.

Think about it. When was the last time you heard an ad without music? Or an ad so purposefully silent that music’s presence was suggested by its mere absence? Companies and ad agencies figured out a long time ago that music adds quality to your advertisements, and improves their reception by viewers. A few years ago, Neilson conducted a study that supported this trend. The study showed that, across the board, ads that included some form of music performed better than those without. But this is rather intuitive. Our basic senses feel that corporate messages are best accompanied by music. But why is this?

Neilson wasn’t the first to conduct research on music in advertising, and certainly won’t be the last. Over the years, several trends have been unearthed as to why music fits so well with advertisement. These were codified by David Huron, a professor of music over at Ohio State, back in 1989. The article can be found here if you like to read such things (like I do). The short of it is music causes us to subconsciously associate with an advertisement, and does so in six ways: entertainment, structure/continuity, memorability, lyrical language, targeting, and authority establishment.

Entertainment and memorability are pretty self-explanatory. Music provides some measure of entertainment to the advertisement, and helps us remember the advertisement. Targeting is another obvious explanation to the marketing savvy. Certain types of music are attractive to different demographics, and can be used to draw their interest. The others may require a bit of explanation. Structure/continuity is how the music relates to what is happening in the story of the ad. For example, if there is a villainous figure, he might have music to make him sound villainous in comparison to the hero figure. Lyrical language is the birthplace of the jingle. It’s basically putting regular ad copy in the form of a song. This can be either a clever way of incorporating messaging, or a poor and embarrassing attempt at connecting with the audience. Lastly, authority establishment is borrowing an artist’s fame to add credibility to an advertisement. For example, Justin Beiber fans are much more likely to purchase a product if they hear one of his songs on an ad.

Keep these ideas in your mind next time you see an ad. Think about the music. Does it add to the advertisement experience? How so? It certainly made me look ad ads in a much different light. Check it out!