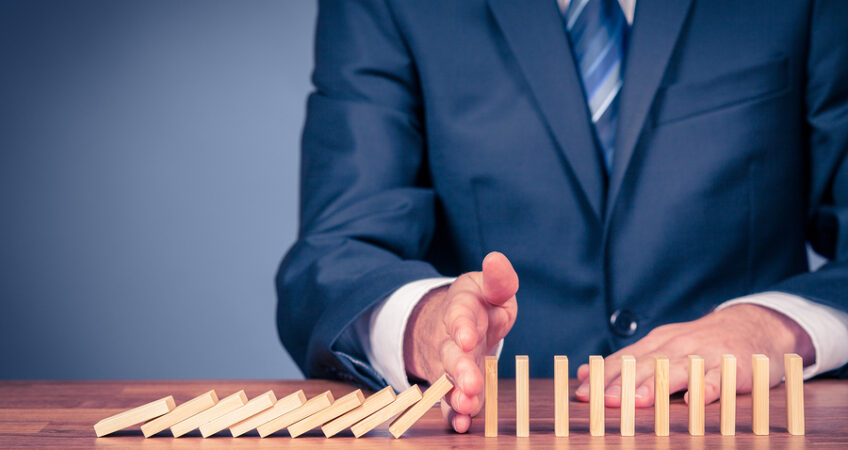 Interruption advertising is slowly fading into a thing of the past for most companies. Because they don’t have the same captive audiences as they used to, interruption advertisements have declined in effectiveness. This is especially true for small, local businesses that use small, local marketing firms to draw up their ad campaigns. Chances are, your business can’t afford to annoy too many customers in your market, and you can’t throw the kind of money at interruption advertisements that large corporations do. It’s a better option, usually, to stick with a more personal, targeted approach to your marketing so that you can use your advertising budget more efficiently.