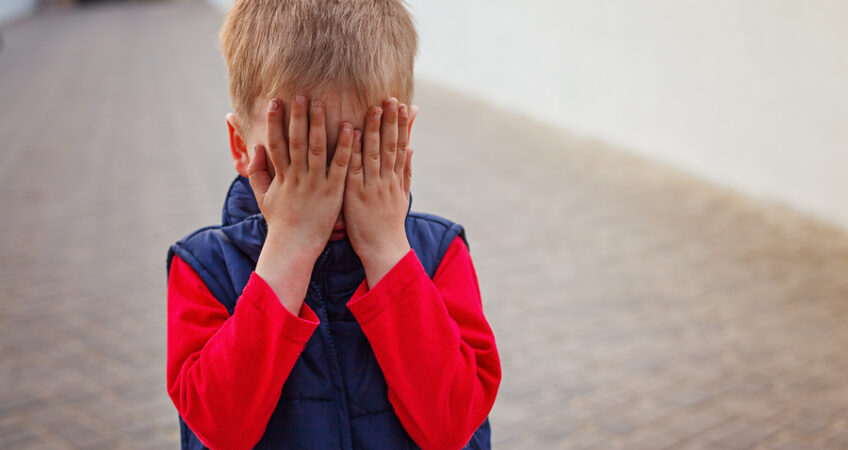 I like American Apparel (AA). I have one of their shirts, although I am on the edge of being outside their target demographic. They have some edgy marketing and advertising campaigns that are designed to create awareness and controversy. Their marketing agency probably doesn’t have to pitch these advertising campaigns very hard to AA’s CEO, who seems to thrive on the media attention. However, their email campaign using Hurricane Sandy as a marketing tool is getting some very negative press.

Being a boutique marketing and advertising agency here in Denver, we work primarily with small businesses who tend to be quite conservative. These businesses look for an advertising agency that focuses on marketing that really speaks to the Denver and Colorado community. Huge, national advertising campaigns typically aren’t in our clients’ repertoire. But when I see AA’s email campaign trying to exploit Hurricane Sandy to sell clothes, I have to question their decision-making.

Their email campaign was what many think of as quite distasteful. As a marketing agency that is primarily focused on small business, I would use this campaign as an example of what not to do. AA sent an email blast that offered 20% off everything in their online store to residents of the eastern seaboard which the copy of “In case you’re bored during the storm.”

Now implementing advertising initiatives that has controversial artwork is one thing. That is a marketing tactic that tends to work well as long as it speaks correctly to your brand image. AA’s brand image works well with this hence their strategy to use that type of tactic. This email campaign went beyond that, I think. A natural disaster is a very traumatic event for a community and it’s population. Utility services tend to be absent, fuel is in short supply and basic human necessities are gone. Not to mention that people always lose their lives.

So as a marketing campaign, this one backfired tremendously. AA has been attempting damage control, which is costing them time and resources without achieving any additional revenue. Again, a tactic like this isn’t the smartest decision.