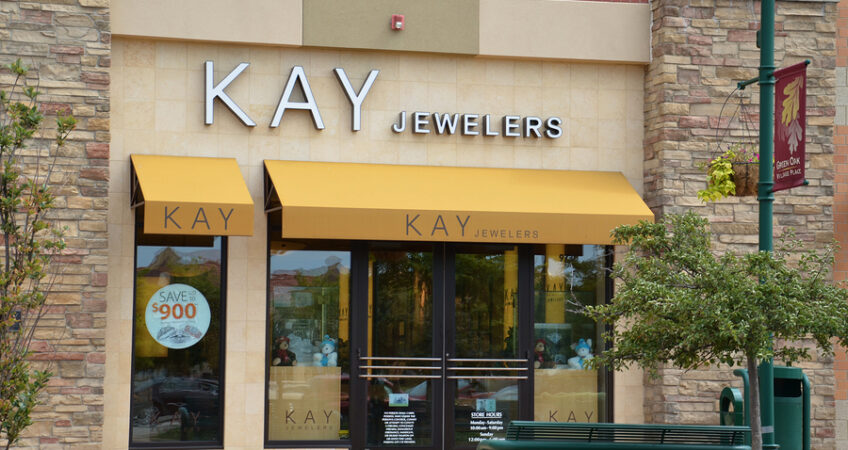 Kay Jewelers-Starting to segment their messaging

Competing advertising agencies don’t always have the same opinions on strategy, tactics or creative. That is pretty common. However, some don’t see eye to eye at all. I have heard stories of marketing agencies that have been downright confrontational and abusive during the bidding process for a large account. I can understand the passion behind the process since most of us in the marketing agency world are very dedicated to our ideas and it can become very personal. Sometimes it is hard to concede that a competitor has done some great work. However, in the case of Stern and their Kay Jewelers campaign, I can say they have done a terrific job and I am encouraged they are exploring new market segments as you can see it in their newest ad spots.

Stern is full service marketing and advertising agency based out of Cleveland, OH. They have created a very recognizable marketing campaign in Kay Jewelers, America’s largest retail jewelry chain. Their “Every Kiss Begins With Kay” campaign has skyrocketed Kay’s brand awareness while giving Stern a big feather in their cap.

I know you think there is a “but” coming…well, kinda. The majority of jewelry marketing put together by an advertising agency focuses on the fact that most jewelry purchases are made as gifts for special occasions such as birthdays, engagements or holidays. In addition to that fact, a large amount of those purchases are made for women by their significant others. What I think should be explored is the segment of women that are starting to purchase jewelry for themselves as well as additional market segments such as men and teens.

I can see how Stern and Kay Jewelers are starting to address some of these issues in their marketing campaigns. The video above shows a scenario that is becoming more and more common in the United States where a single mother is re-entering the dating scene. Her new boyfriend not only has to consider his relationship with his new partner, but also has to take into account her children. The man buys a necklace from Kay and gives it to the little girl, creating a bond between the two. The mother is obviously touched and appreciative that such a gesture was undertaken. Although the campaign is still focusing on the gift-giving portion of buyer behavior, broadening the reach and scope of the behavior is a great sign and good idea to increase sales, market share and ultimately profit.

I am sure Stern has considered the fact that more and more women are purchasing jewelry for themselves. Their focus on retail marketing has guaranteed they have evaluated market research on the subject. It could be a small segment, but becoming top of mind in that segment could ensure incremental and sustainable revenue generation for years to come, not to mention the brand awareness that could be achieved in that market.

Although, I don’t think men’s jewelry will ever be the leading revenue generator for them, exploring that market as well could lead to increased sales and new product offerings. But I am sure they have already had those discussions at some point!